N-Dubz star Fazer will be the second member of the band to become a parent as he is expecting his first child.

The 25-year-old rapper and producer is reportedly delighted at the news his glamour model girlfriend Ashley Emma is pregnant.

Fazer, real name Richard Rawson, is said to be absolutely thrilled with the news that his own little N-Dublet is on the way.

Dad to be: N-Dubz Fazer is expecting his first child with glamour model girlfriend Ashley Emma 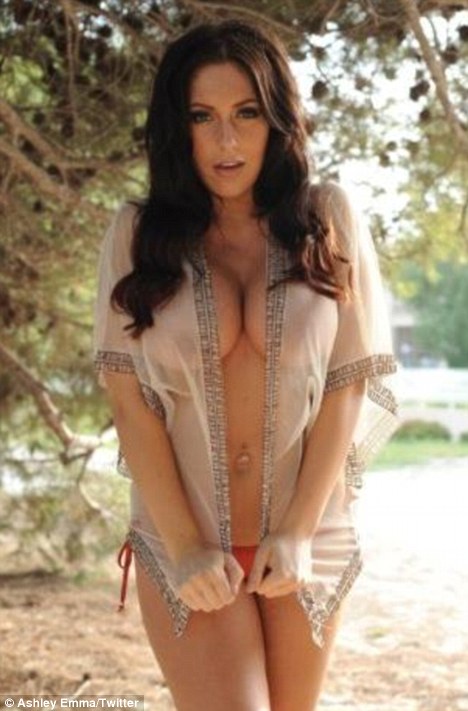 A source revealed to The Sun newspaper: ‘Ashley is over six months pregnant and Fazer is really happy. He has told his family and close friends.’

It was only last year that Rawson split from third band member Tulisa, who is also Dappy’s cousin. 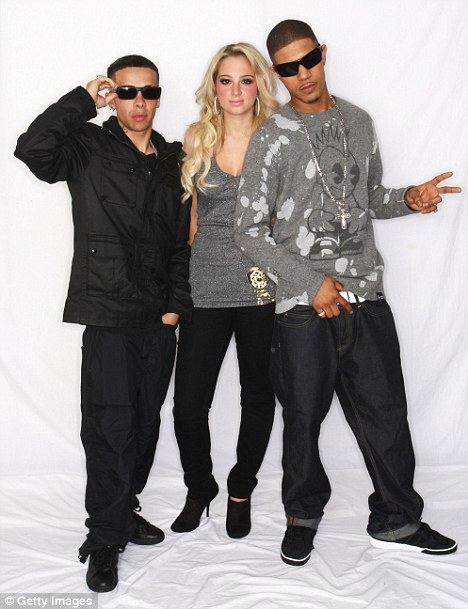 Big daddy: Fazer follows in the footsteps of band mate Dappy by becoming a parent

Tulisa, 24, was apparently so jealous and paranoid during their relationship she admitted to having her ex-boyfriend followed by a friend to see what he got up to when they were apart.

An extract from her autobiography Honest, My Story So Far reads: ‘I wanted to give us one last chance. Then one of my friends called me after spotting Fazer and a girl coming out of a nightclub one night, and I asked my friend to follow them.

‘Yep, Ghetto Miss Marple was on the case one final time! Sure enough, later that night, my friend sent me a picture of them going into the girl’s apartment together, which I sent straight to Fazer. 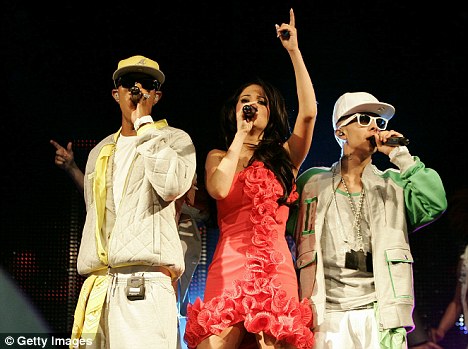 Friends reunited: The group are expected to release a new album later this year

”Bingo!’ I said. ‘Got ya!’ Fazer’s comeback was something about having been at a party at the girl’s place the night before and going back to pick up his phone charger.’

Tulisa is currently dating footballer Danny Simpson while Dappy is back with Kaye.

The group are expected to reunite this year and release a new album after settling personal differences.

Jude Okoye Getting Married In 2014?

© Ghanamma.com All trademarks and copyrights on this page are owned by their respective owners.